Medical Bills: The Leading Cause of Bankruptcy in the United States 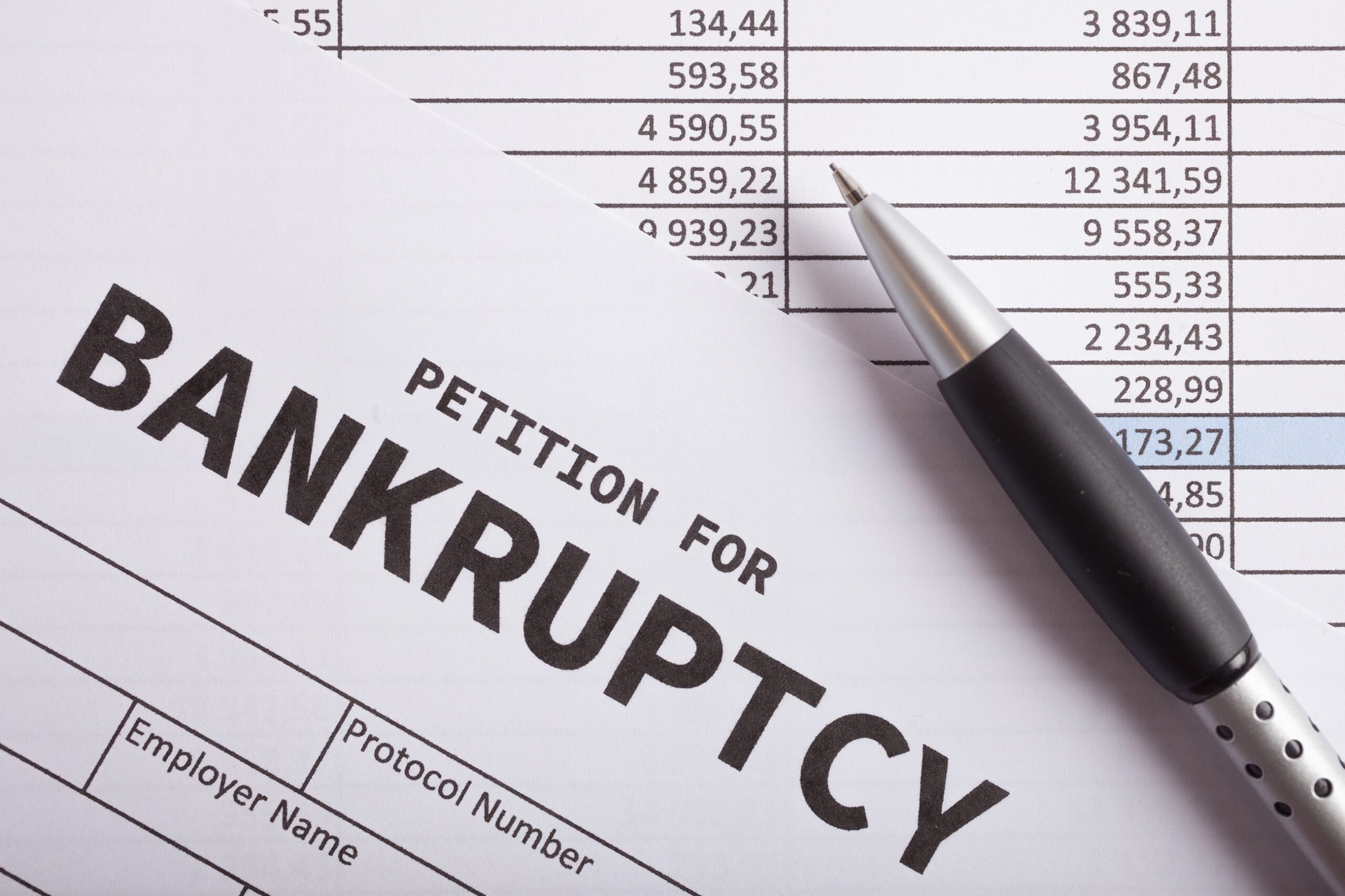 Debt is a huge problem in the United States. Whether it is from paying for school or buying a home, a large portion of American citizens owe some amount of money. Unfortunately, medical expenses are one of the reasons some people fall into debt. In 2017, and in many previous years, medical bills were the leading cause of bankruptcy in the United States. The federal laws around healthcare have shifting every year, but bankruptcy is still a serious issue.

Medical Debt in the United States

Medical debt has been the leading cause of American bankruptcy for years. In 2013, a CNBC report revealed that unpaid medical bills would affect the finances of two million people in one year. Even of those who do not file for bankruptcy, an estimated 56 million adults will suffer in some way because of medical expenses, which accounts for more than 20% of the American population between the ages of 19 and 64.

Even if you have health insurance, you are not safe from the dangers of medical debt. Many insurance plans include high deductibles. Even for people with stable finances, the deductibles can be steep enough that a few medical issues could plunge them into serious debt, an occurrence that can eventually lead to bankruptcy. An unexpected medical bill for $500 is too much for many Americans to pay. In 2017, 45% of Americans said they would have a hard time paying an unexpected $500 medical expense. Such an expense would require them to take out a loan, pay it slowly over time, or not pay it at all. Many serious health problems have deductibles that are significantly higher than $500. More than half of Americans who have insurance end up using most or all of their savings to pay medical bills. Avoiding medical debt often requires serious financial sacrifices.

Healthcare in the United States

The United States suffers from many health issues, some of which other countries do not experience as severely. It ranks 12 th in life expectancy out of the 12 wealthiest industrialized countries in the world. The U.S. spends more than $9,000 per person on healthcare, which is higher than any other country.

Due to the increasing prevalence of many diseases and disorders, more people find themselves needing medical attention. Decades ago, fewer people were likely to go see a doctor about an ailment, believing that they could remedy it themselves and it was not worth seeking medical attention. Awareness of diseases increases with each new generation, as does the importance of finding medical assistance. The high cost of healthcare causes each medical visit to have a significant impact on most people’s finances. Despite government efforts, healthcare has become less affordable since 2015. 43% of people in 2017 had a hard time paying deductibles; whereas 34% were struggling with deductibles in 2015.

Unfortunately, the financial strain of medical attention in the United States has led many Americans to find ways to avoid medical treatment. Whether it is skipping the doctor and hoping the issue resolves itself or deciding to live with the problem, people are taking desperate measures to avoid plunging into bankruptcy because of their medical bills.

One of the desperate measures is not taking prescription medications. Even for people with insurance, the deductibles on medications can be extremely high, especially if you are taking a less common drug. Manufacturing processes change continuously, and the co-payment for a medication you have been taking for years could suddenly rise exponentially.

Of all the medical treatments that people may find optional, prescription medications is high on the list. If people are bankrupt or on the verge of bankruptcy, they may feel the need to prioritize medical costs, and most would choose something like surgery over medications.

In 2013, more than 25 million people skipped doses of their medications. They would either stretch out their current batch of medication longer than they should in an effort to delay refilling, or skip the medication all together. This can have drastic consequences. For people suffering from serious illnesses, not taking medication could even be fatal. Delaying medication only fixes things for a short time, and you run the risk of developing severer, more expensive health issues later.

Though filing for bankruptcy is an option for people struggling with their finances, it is not an easy process. First, bankruptcy stays on your record for ten years. It will do severe damage to your credit. Having bankruptcy on your record will make it more difficult to file for a loan of any kind, buy a house, find a job, or a variety of other things. Additionally, your record will not clarify what caused you to file for bankruptcy. Potential employers, landlords, or bankers will not know whether you filed for medical debt or reckless spending. If they believe that you went bankrupt because of irresponsible spending, they will be even less likely to help you.

Ironically, filing for bankruptcy also requires you to get an attorney. Bankruptcy code in the United States is extremely complicated and most people need a trained legal professional to help them
navigate the process. Adding expensive attorney and filing fees on top of your prior debt will only make it worse.

One of the things that can help you combat medical debt is building up your emergency savings. Many people spend most or all of their savings on medical bills. The more money you have in your savings account, the more you increase your ability to support yourself and your family through any medical crises. Do not believe that you are immune to medical bankruptcy because you carry insurance, as that does not protect you from the financial strain of high deductibles.

Do not delay seeking medical attention. Even though it may seem like the only option if you are facing serious medical debt, there are other solutions. Skipping medications or ignoring medical issues is likely to lead to more serious health problems, which will require more expensive payments.

Start saving time and money today. Let us show you with a personalized demonstration how APEX EDI can benefit your practice.

Learn more about us