What Is Balance Billing? Is It Ever Legal? 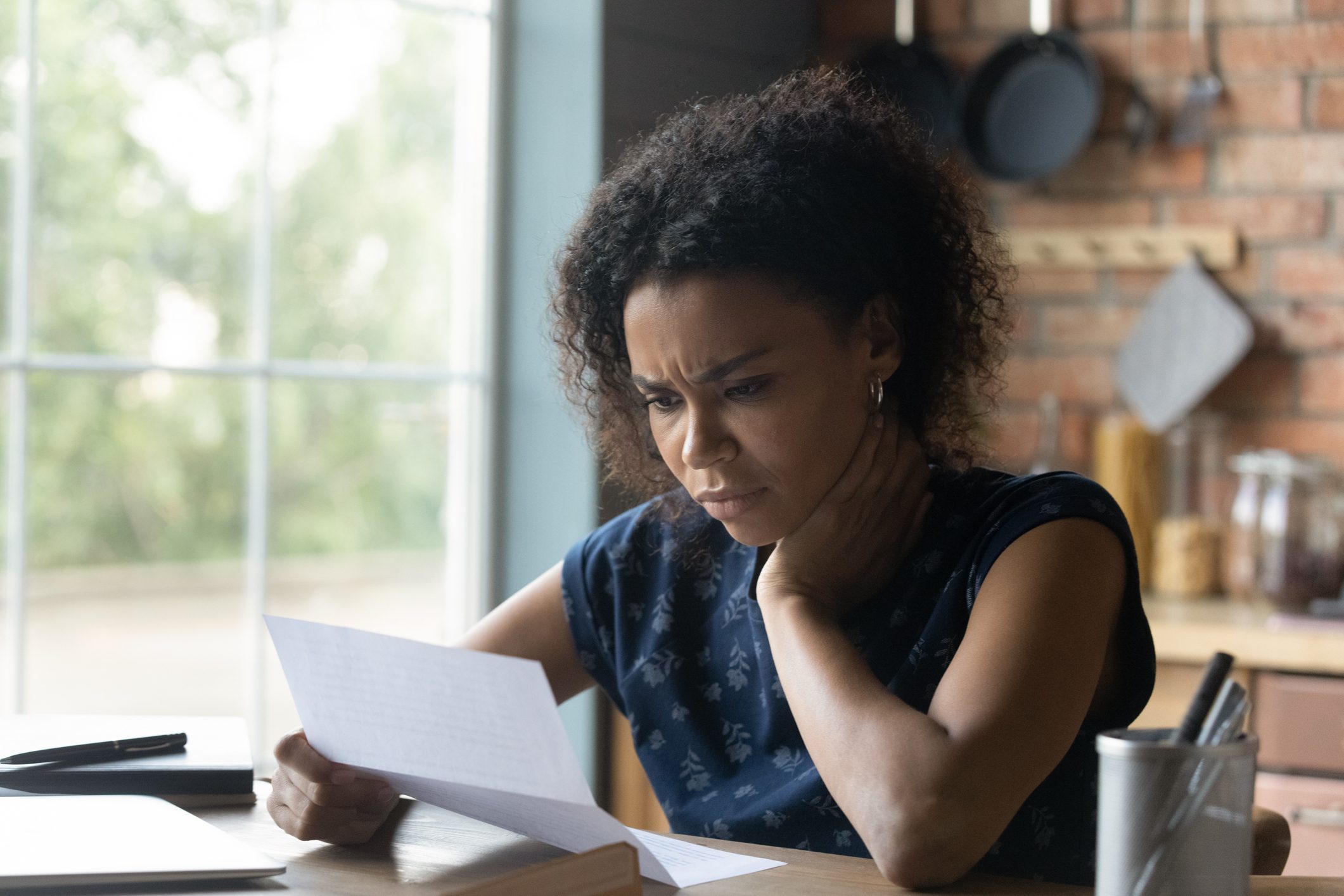 There are numerous types of bills that are applicable in medical practice. The burden of payment can fall on the patient or their medical insurance provider. Some are lawful, while others are not. Therefore, it is important to know about the essential payment concepts and know when they are applicable to avoid facing lawsuits and fines. One of such concepts is balance billing.

What Is Balance Billing?

Balance or extra billing is normally the difference between what a patient’s insurance provider is willing to pay based on the cover they offer and what your facility charges the patient for the services they received. It is also referred to as surprise billing because it catches most patients unawares.

A balance bill mostly occurs when a patient incurs an extra cost at your health facility which is not part of their insurance deductible, co-insurance, or co-pay. If you are a dermatologist, for instance, you could require a patient to pay $300 for a full-body skin exam. Then, their insurer agrees to pay $150. When you request the patient to pay the remaining, $150, you will be sending them a balance bill.

On numerous occasions, this could happen when your cost of medical care goes up, such as when a patient receives more services than their insurance company pays for. It could also happen due to changes in the amounts an insurer is willing to cover, or if you or your facility opts out of the said insurance company’s network.

Out-of-network medical bills are common in scenarios where a patient requires different forms of specialized care. For instance, you could offer anesthetic services to a patient undergoing surgery at a facility where both the surgeon and primary care doctor are part of the patient’s provider care network. You, on the other hand, might have zero connection with the patient’s insurance plan. When your office sends the patient a separate bill for your services, you will be balance billing them.

Why Is Balance Billing a Problem?

The confusing nature of balance billing makes it complicated for most patients to understand. This could make them feel that your practice has charged them excessively or demanded extra payments. At other times, unscrupulous practitioners can use it as a loophole to get extra money from their patients. This is why the federal government and some states have instituted policies to regulate balance bills. Some states have even made it illegal to send patients surprise bills.

When Is It Ever Legal?

As a healthcare provider who has not agreed to the terms that a particular patient’s cover has (including Medicaid and Medicare), you can balance bill a patient. This is because you have no contract with the patient’s insurer and are not limited in terms of the amounts you can charge a particular patient for your service. As such, you can hold them responsible for any payments that their insurer fails to make. Such balance billing is generally considered to be legal.

It is also legal to balance bill when you offer services that are not part of what a patient’s healthcare insurance covers. This is because, even if you have a contract with the patient’s insurer, the insurance package will not pay for the extra services. For instance, as a dermatologist, one of your patient’s coverage at your practice only includes general checkups and consultation, it would be legal to balance bill them for a Botox.

When Is It Illegal?

When you sign up with a particular insurer, such as Medicaid, they will typically offer a negotiated rate that you ought to agree to accept. Such a rate will include the deductible/co-insurance as full payment. The insurer will, on numerous occasions, also have a clause in its policies that prohibits balance billing. Therefore, requesting for payments on any of the following occasions is deemed illegal, in general:

Several states have also introduced laws to limit surprise billing. However, state laws only apply to the health plans that are regulated by the said states. For self-insured plans, their regulation is a responsibility of the federal government. Such regulation is under the Employee Retirement Income Security Act of 1974 (ERISA), which is a federal labor and tax law for the private industry.

The following are some of the states that have enacted laws to limit balance billing:

I would like to take a moment and express my gratitude. Our transition to Apex has been the smoothest transition I have ever been involved with. From the moment we called Apex to request information regarding your services, we have had overwhelming support. I could not be more pleased with our decision to choose your company to do business with.

Working With a Clearinghouse to Absolve Balance Billing

During most balance billing situations, it is normally the insurers at fault. This might be due to the limits they place on their medical covers or their refusal to offer additional coverage. The insurer could also be offering too deep a discount to encourage more people to purchase their coverage. Therefore, you should be wrangling and negotiating directly with insurers for the medical debt and unpaid bills at your practice.

While you can do such negotiations on your own, such a process will take a long time and will generally frustrate you. It will also deduct lots of hours from the valuable time you should spend attending to patients at your practice. This is why you should engage the services of a reliable clearinghouse like Apex EDI. We are the medical industry’s easiest and most cost-effective solutions for processing electronic insurance claims. Schedule a demo today to see how we relieve administrative burdens from your billing team.

Start saving time and money today. Let us show you with a personalized demonstration how APEX EDI can benefit your practice.

Learn more about us